I was thinking I was going to head to Kingman, AZ...just as a stopover on my way on down towards Quartzsite, AZ.  I heard about a desert boondocking site outside of  Logandale, NV.  Long story short, I ended up staying there for a couple days.  Beautiful desert was all around me.  It was a bit warm -- 106* at the height of the day, but the evenings were nice.

Also, I've been having a mechanical issue....keeps puttering down like I'm out of gas, mostly when the day heats up....specially when it's hot like it is now in Nevada.  Cool mornings, not so much a problem, but as the heat builds up.....problems.

So, not much to write on this post....just a few photos of the desert spot and my North Las Vegas service center story about the mechanical repairs.

Instead of the less than positive news first, let's just look at pretty desert photos of my last boondocking site  :-) 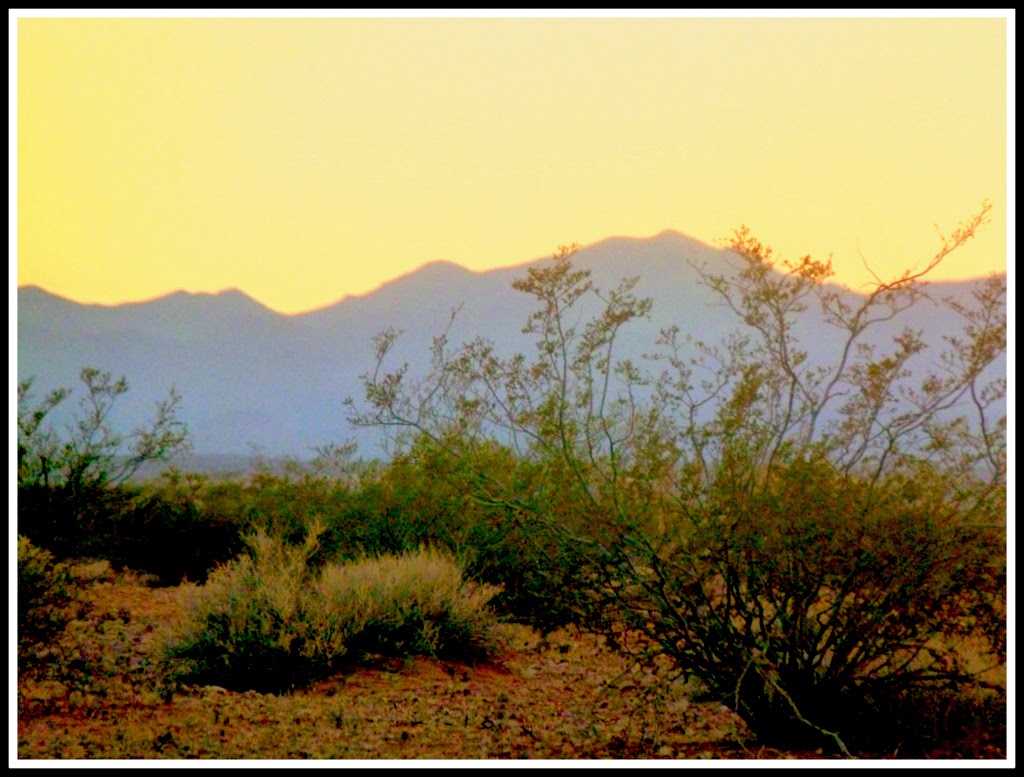 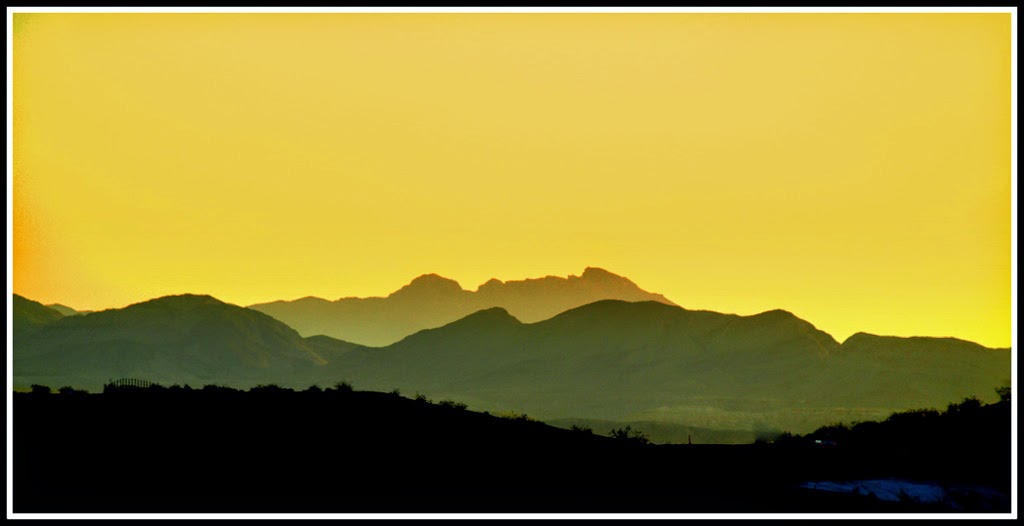 Now.....the "other" news.  My fuel pump and another related part need replacing.  I have been here at the repair center since Tuesday.  I spent the first two nights at the Best Western just down the street.  But, believe me, that's ALL that's down the street! No stores, no restaurants, nothing.  It's in an industrial park area.  Anyway, because it is an older model RV, eventho' I'm at a Ford dealership, parts are hard to find....and not cheap.  I was told this afternoon, it would be 1-2 days before they would be in.  Well...that could take me til Monday!  Not the best situation, but again, it's a good thing I know about dry camping/boondocking!  They finally let me move the RV OUTSIDE their lot.  There was NO way I was paying for a hotel for anymore nights!  But, I must say, the folks at this particular Best Western are really great!

So, I doubt I'll be posting anything until into next week.  I'm not counting on magnificent sunset photos from the industrial park!  LOL!  But....you never know!

So long for now.  Updates next week sometime!  Have a great weekend!