My last stop was in Brunswick, GA to visit my niece and nephew and their families.  Great weekend on the coast with them!

On Saturday, my niece and her husband toured me around St. Simons Island.  Knowing my fascination with old cemeteries, the first stop was Christ Church. In 1808, the State of Georgia gave 100 acres of land on St. Simons to be used for a church.  Called Christ Church, Federica, the structure was finished in 1820.  During the Civil War, invading Union troops commandeered the small building to stable horses and nearly destroyed it.  The church was restored in 1889 and is still in use.  I may have converted Jess and John to old cemetery strolls! 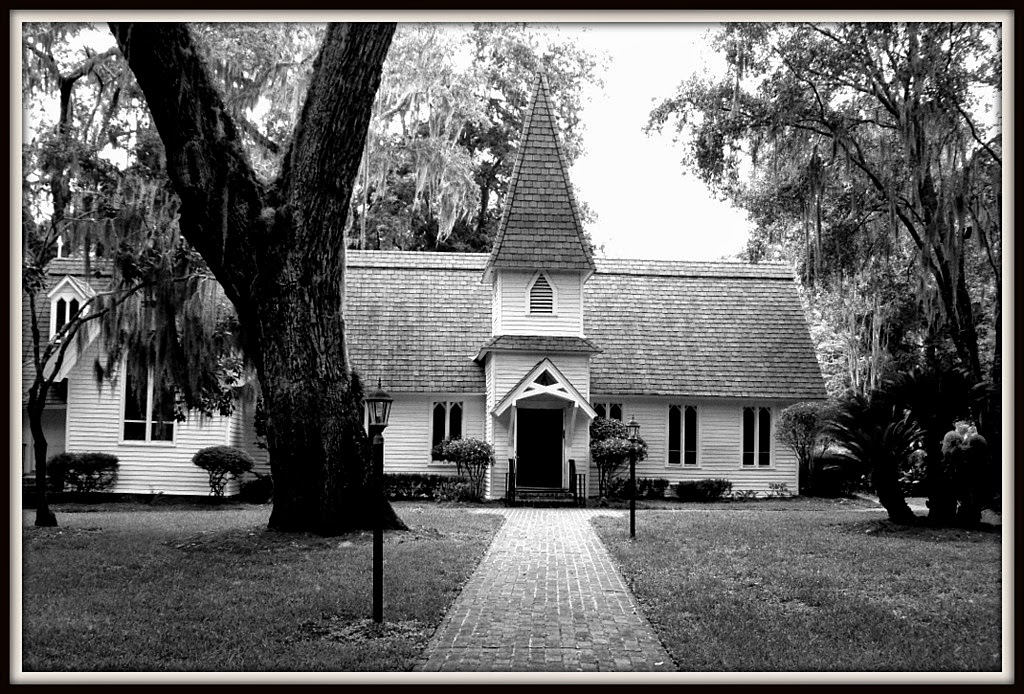 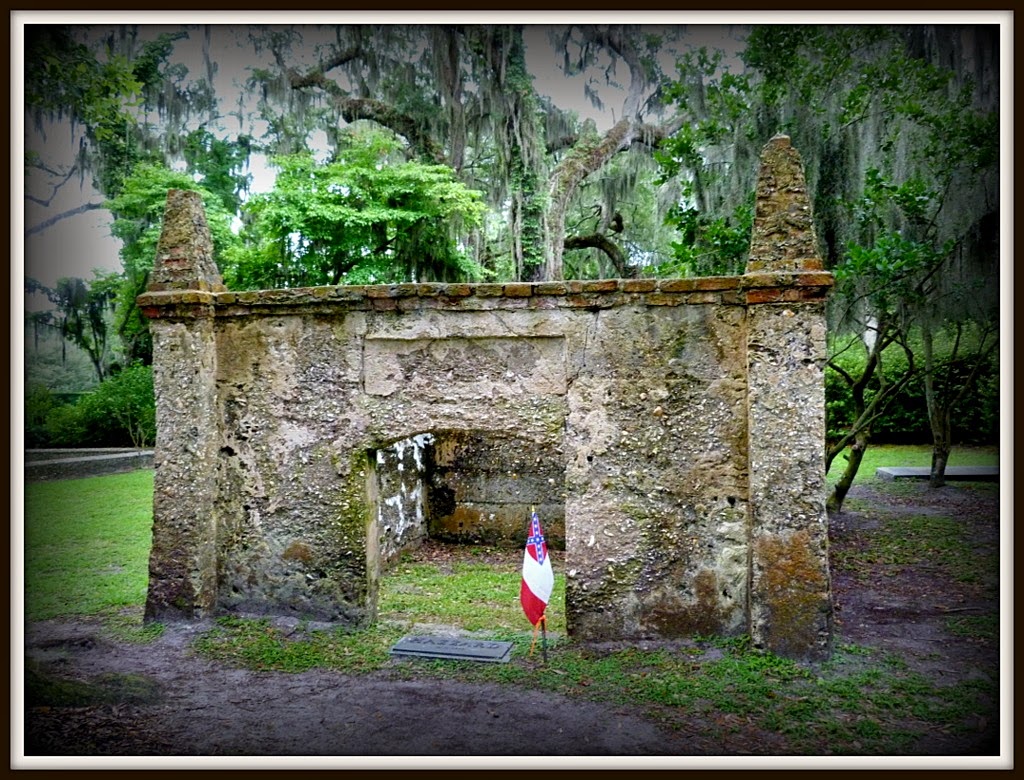 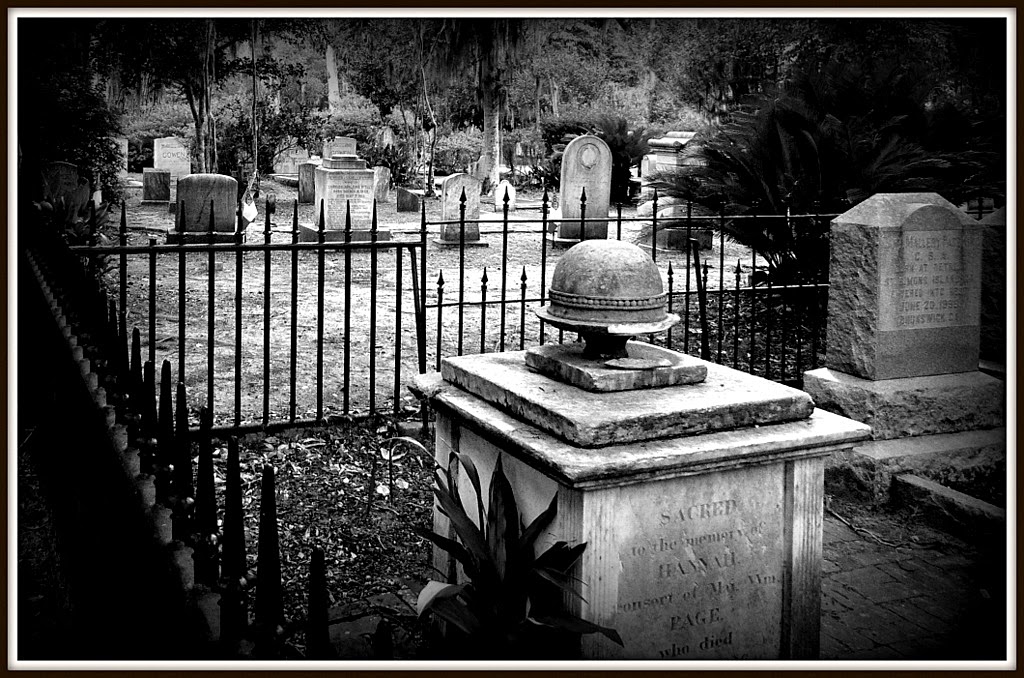 That was a really nice spot!  Next, we went to Fort Frederica, (now Fort Frederica National Monument) which was very cool.  It is the remnants of a fort and small military community right on the water. This was the military headquarters of the Province of George during the early colonial period and served as a buffer against Spanish incursion from Florida. 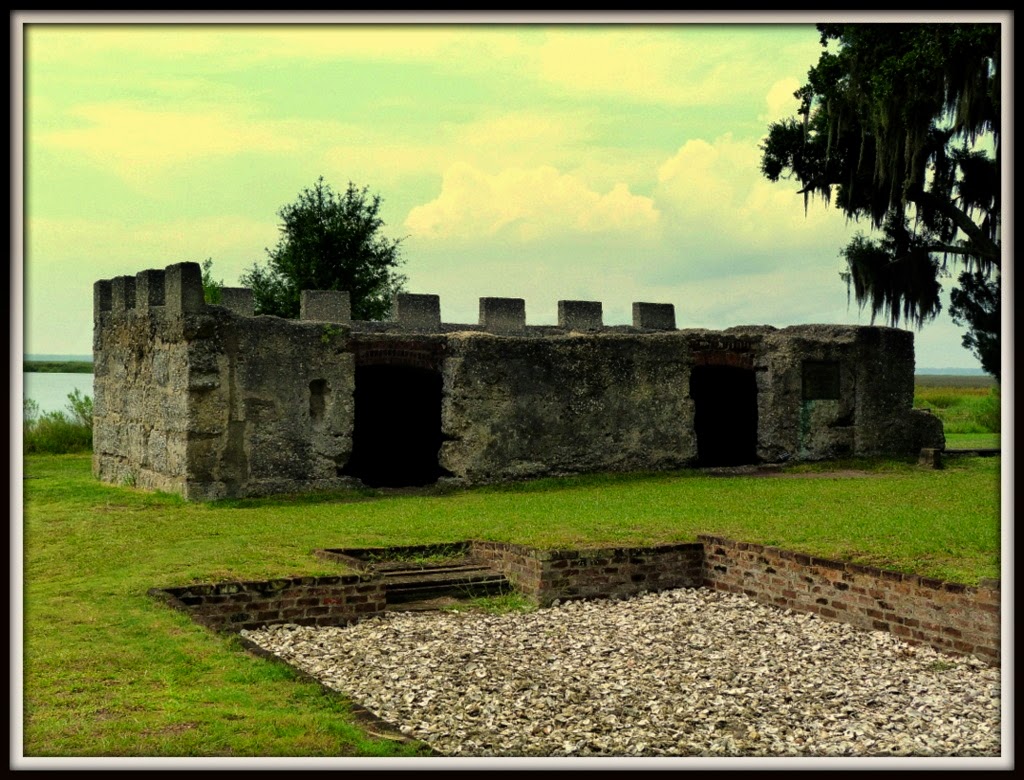 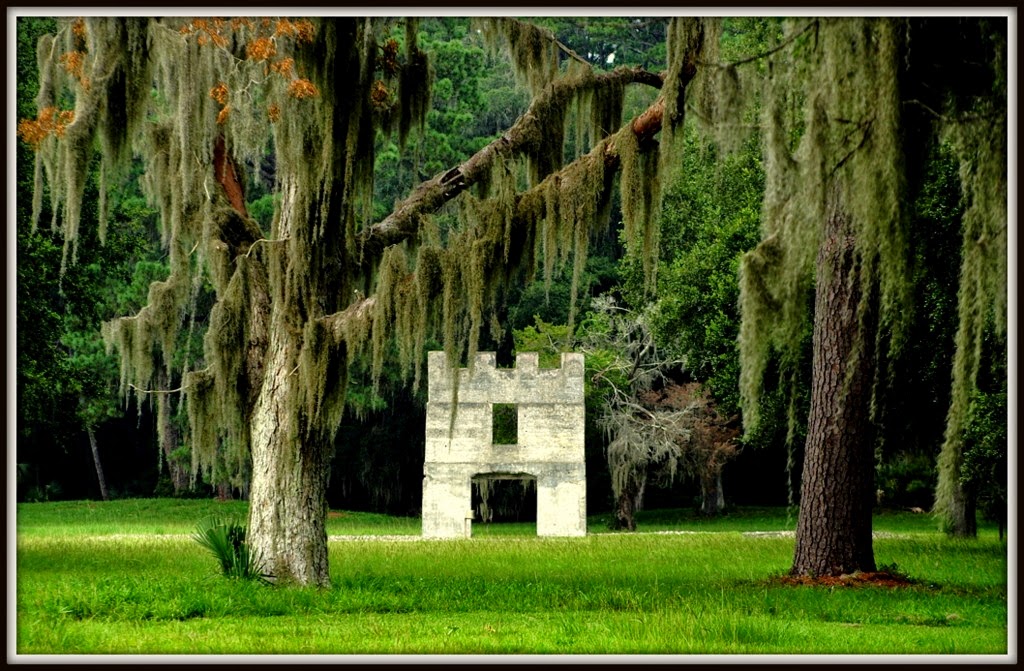 Also, a small cemetery on the property... and some deer herds hang out there! 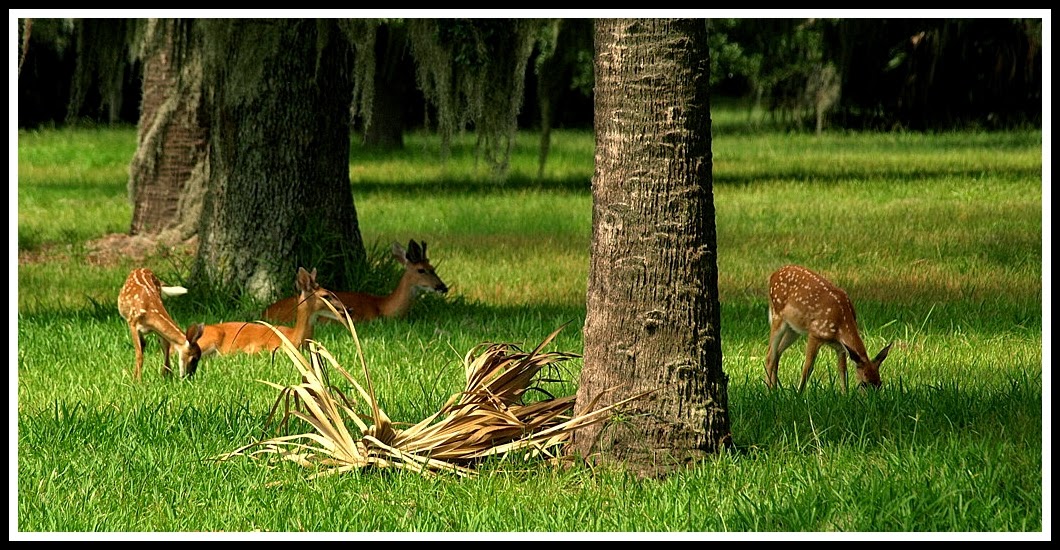 Last, we drove over to the St. Simons Lighthouse and pier.  Really nice to be by the water! 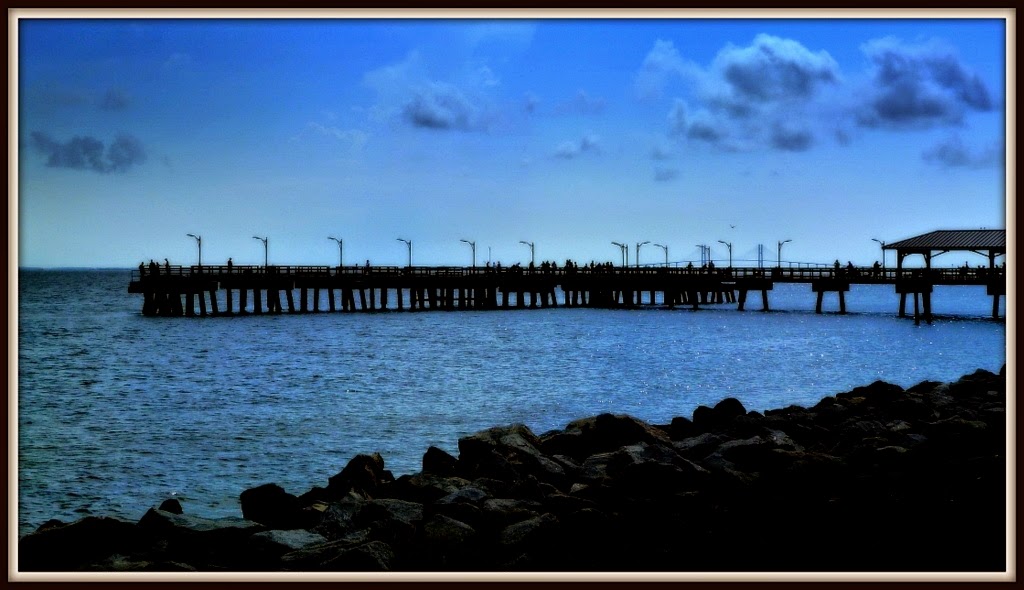 All and all, a really nice day!  Thanks, Jess and John!

On Sunday, my nephew, his wife and son toured me around Jekyll Island.  Our first stop was the Horton House.  It is the remains of a two-story structure built from tabby (a mix of lime, water, stone and oyster shells) built in 1742.  The house was occupied by Major William Horton during the British colonial period. It is one of the oldest surviving buildings in Georgia.  Across the street are the du Bignon cemetery, a tabby wall surrounding the early 19th century graves.

Next up was Driftwood Beach and the pier.  Very pretty! 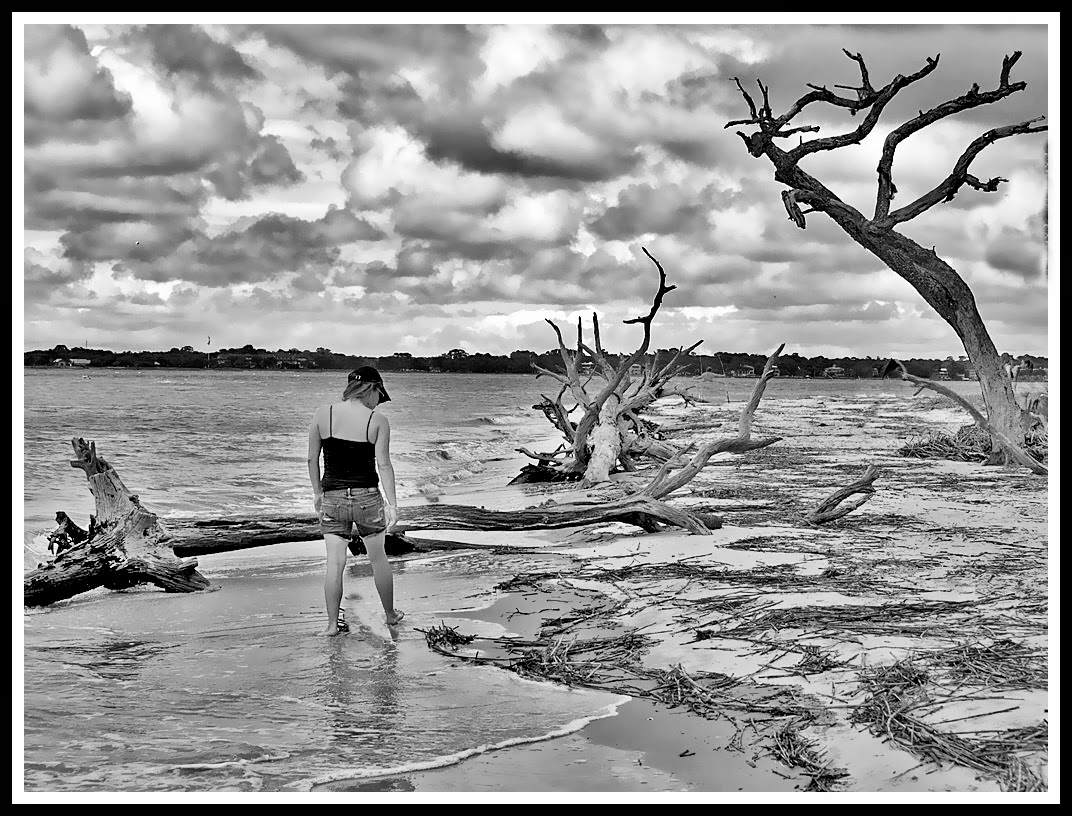 Loads of fun jumping off the huge driftwood into the water! 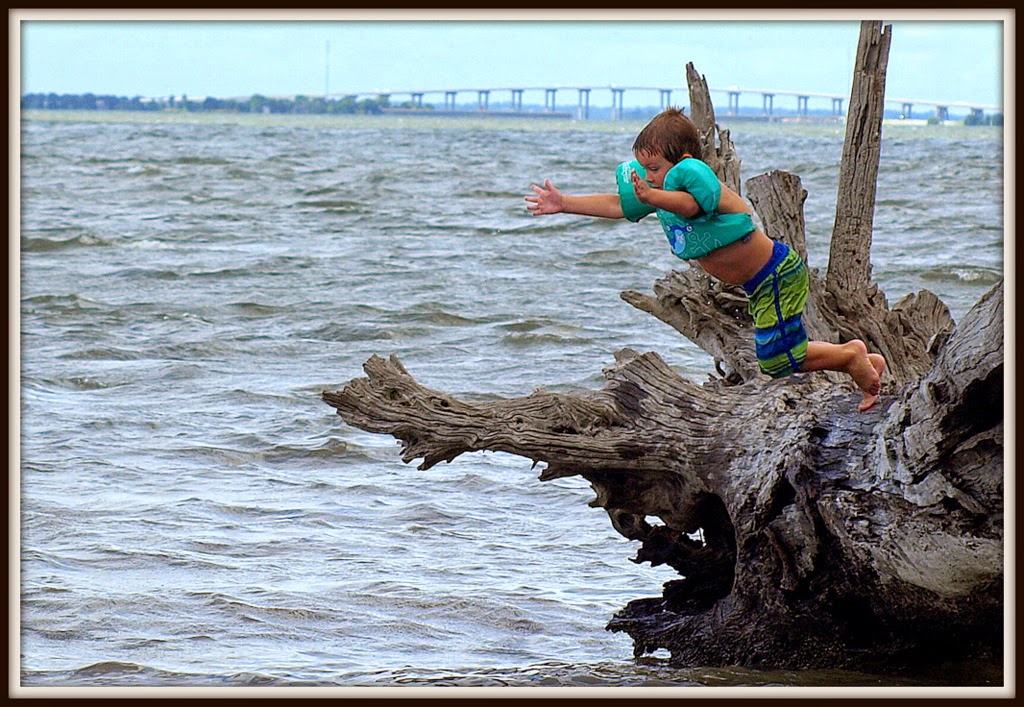 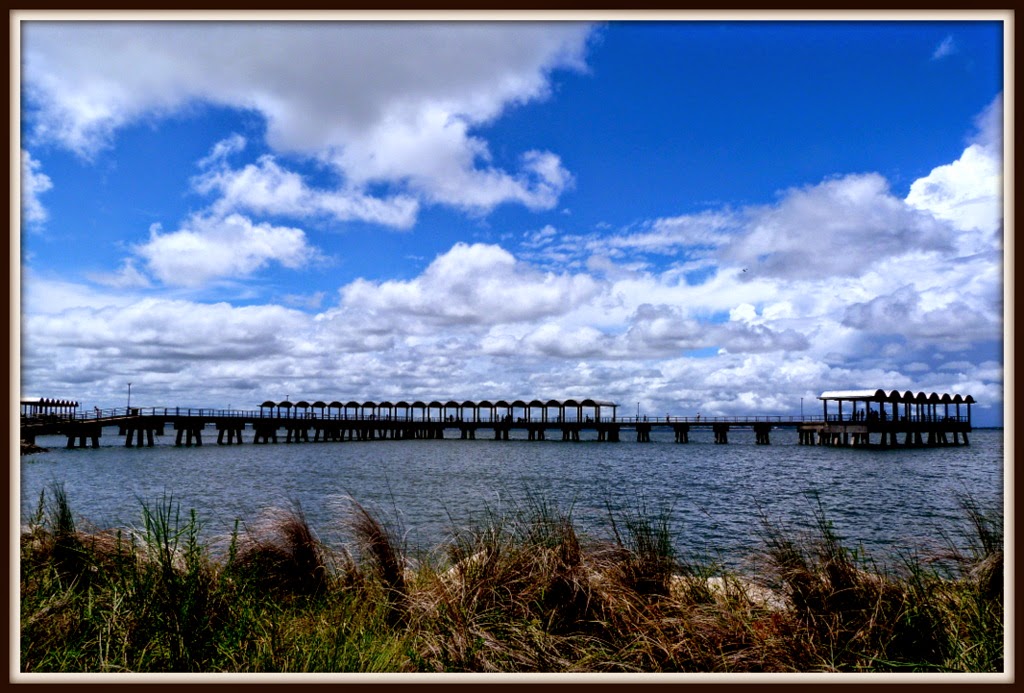 Marshes run along the beach on the other side 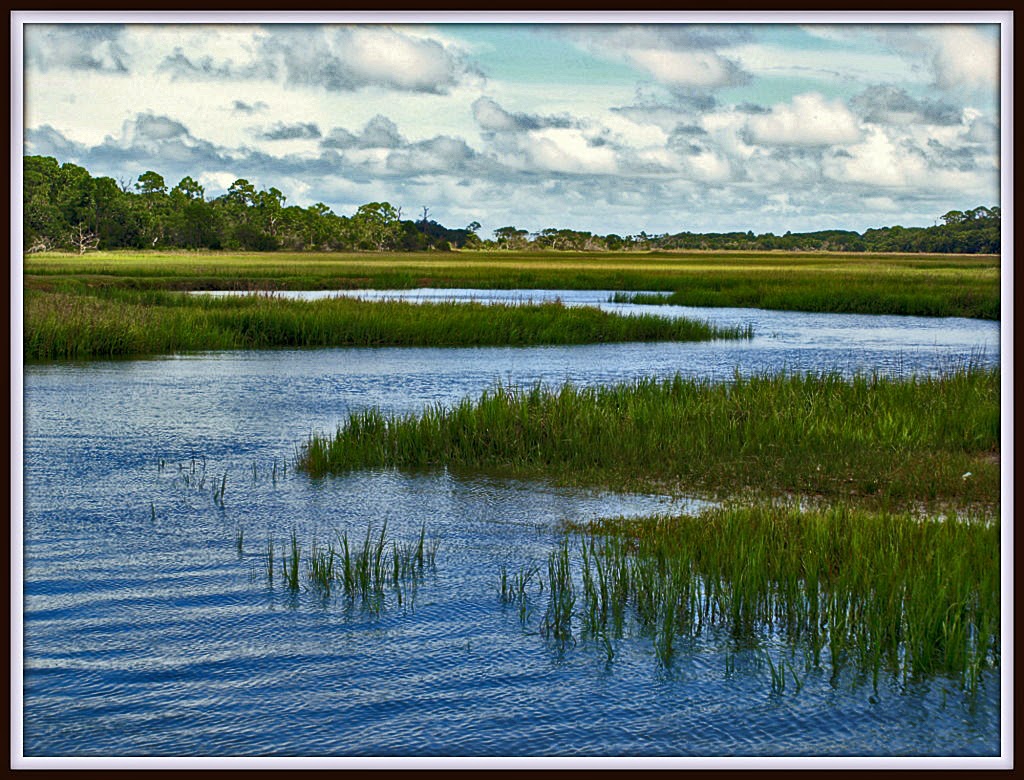 The great suspension bridge connecting the island to Brunswick 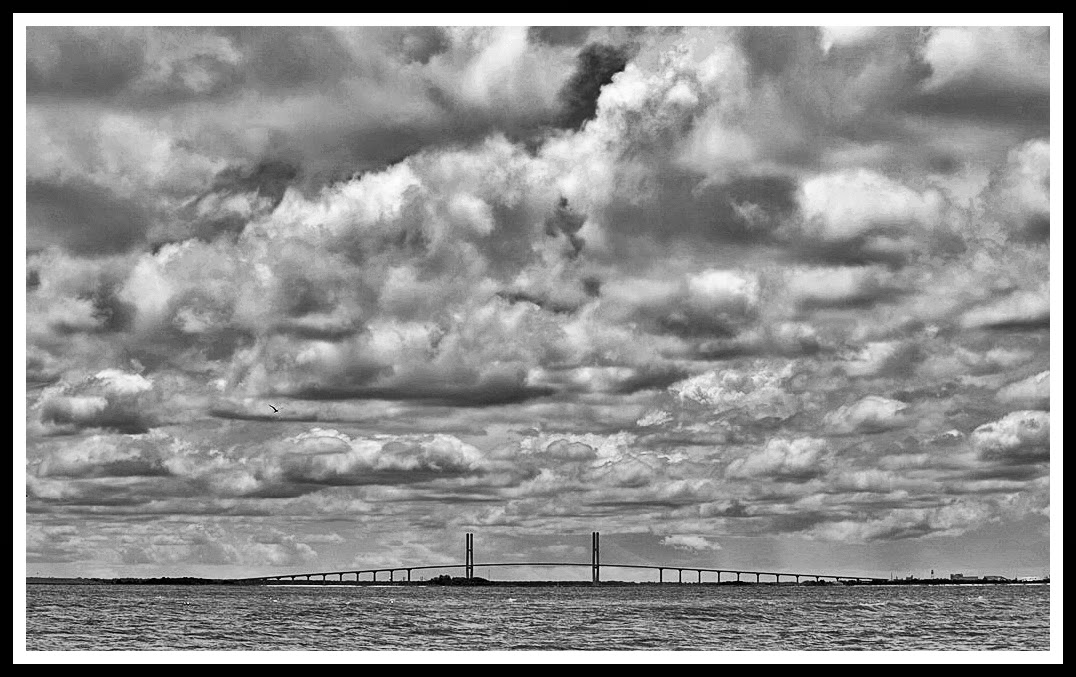 Finally, we headed to a beach behind private residences...we had an "in"!  The kids had a blast and the weather was absolutely perfect for my "au revoir" to the east coast and salt water!

Thanks, Zack, Stella and Tyler for a great ending to a great beach weekend!

Now, a beeline to the South Dakota area of the U.S.!!  Last night I stayed at a pretty little campground spot outside Monticello, Georgia -- more free camping and NO bugs!  Wish I could have stayed longer, but the road was calling! 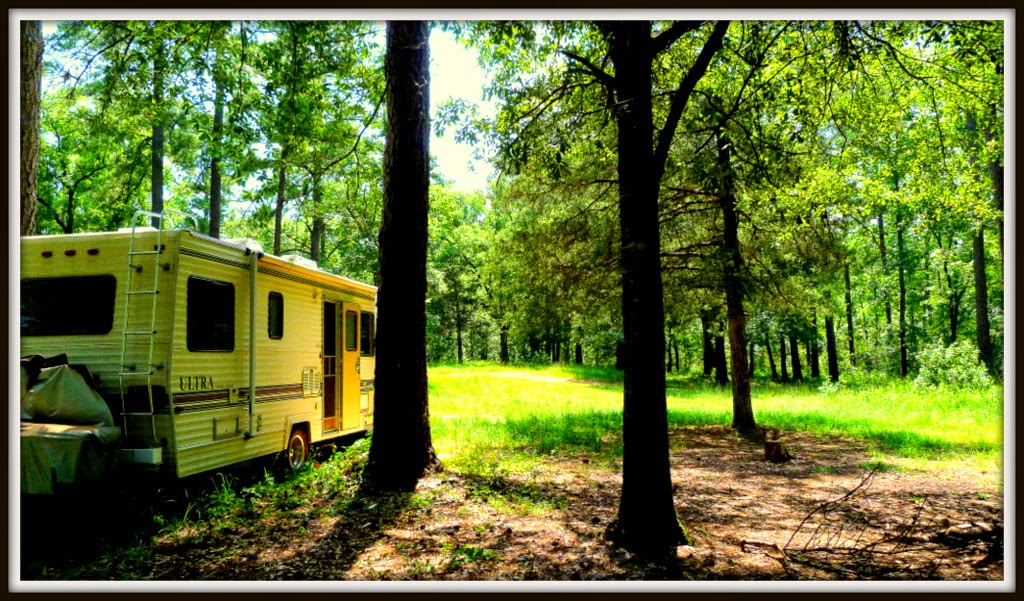 It called me all the way to a Walmart parking lot in Fort Payne, Alabama today!  I was planning to stay at a fishing lake, but when I got there, it was closed due to "fish restocking".  Bummer!  Oh well, it's just for one night, so WM will be fine!  I've changed time zones, too!

Coming up, there may not be a lot to report as I am not headed to any particularly cool destinations, other than what I might luck upon.  Just have my GPS set to "South Dakota"!  But, you never know what might be between here and there!  Tomorrow's destination is a camping spot in Gordonsburg, TN - wherever that is!  LOL!